The TETRA CS Neptune® family of novel completion fluids is the preferred solution to the industry’s search for environmentally friendly, cost-effective alternatives to zinc brines (which the U.S. classifies as “marine pollutants” and the North Sea bans outright) or cesium formates, which replaced zinc brines in the North Sea. 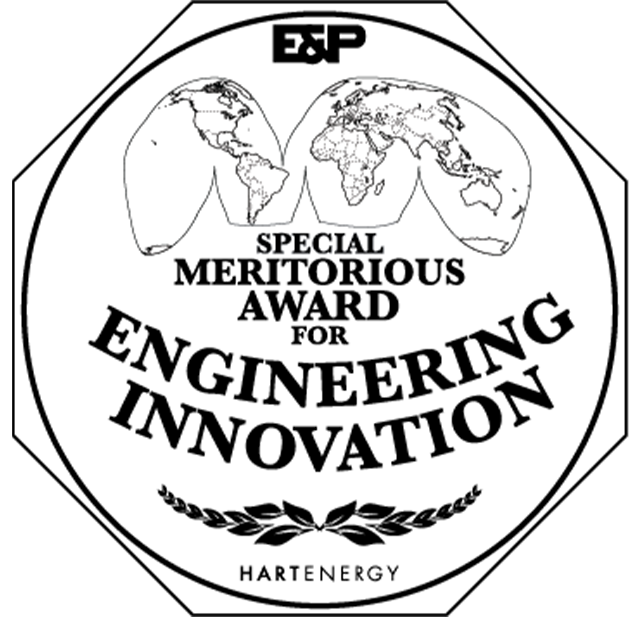 Cesium formates were the only viable option for operators to use to complete their wells safely. Until now. TETRA CS Neptune completion fluids provides another option that meets all the environmental requirements for the Gulf of Mexico, the North Sea, and other sensitive environments. Plus, it’s formulated from renewable products, so it’s consistently available.

TETRA CS Neptune family of fluids consist of divalent and monovalent high-density completion fluids that can approach the densities normally only achieved by either zinc bromide or cesium formate. However, they are formulated without the use of undissolved solids, zinc, priority pollutants, or formate ions.

Alternative fluid chemistries can significantly reduce the total cost of operation and require no special mixing, handling, or storage at the rig site, TETRA CS Neptune completion fluids have a neutral to alkaline pH, so they pose lower health and safety risks to rigsite and plant personnel. Being zinc-free, no zero-discharge system is required, and the fluids can be reclaimed for reuse using standard technology.

Finding an alternative to zinc-free system that does not require zero-discharge system of work.

Port Fourchon: Gateway to the Deepwater Gulf of Mexico – Offshore